Home » Find Out Why Breast Surgery Isn’t Just for Women

When people think of breast surgery, women getting surgery to increase the size of their breasts is usually the first thing that comes to mind. And while lots of women do have augmentations each year and are very happy with the results, that’s not the only type of breast surgery that’s done in the UK and across the rest of the world. 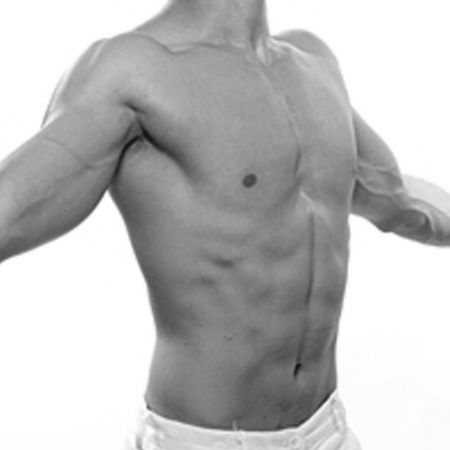 Breast reduction surgery is a procedure that’s significantly more common than many people realize. There are plenty of women who have issues like back problems because of the large size of their breasts. By having their breasts reduced to a more comfortable size, women are able to increase their daily comfort and enjoy a higher quality of life.

While women have traditionally been the focus of both types of breast surgeries, that has actually changed a lot over the last decade. Specifically, a growing number of breast reductions have been performed on men. The reason for that is because of the increasing number of men who are suffering from gynaecomastia. Even though lots of jokes are made about this condition and it’s often referred to as man boobs, this problem is no laughing matter for the men who suffer from it.

Gynaecomastia Can Destroy a Man’s Self-Esteem

It’s no secret that the media puts women under constant pressure to look a certain way. But what’s often overlooked is women aren’t the only ones who are subjected to these standards. Whether it’s a shirtless teen in a movie like Twilight or a ripped 30 to 40 year old actor in a superhero movie, the ideal male form is constantly portrayed as a chiseled chest and flat abs.

For men suffering from gynaecomastia, achieving that look through efforts like diet or exercise is next to impossible. What’s especially frustrating about this condition is it’s not only something that’s visible when a man takes his shirt off. Instead, it creates a problem that can be impossible to hide even with the help of baggy clothing.

This Condition Affects Males of All Ages 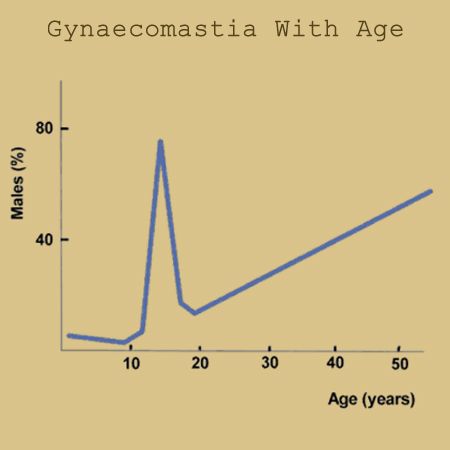 Gynaecomastia isn’t a condition that’s limited to men over a certain age. Instead, it can begin during adolescence. And since being a teenager is hard enough, this condition can make a teen’s daily existence a living nightmare. As reported by the Daily Mail, that’s exactly what 19-year-old Charlie Edgeworth dealt with for a full six years. Despite trying everything possible to lose or hide his chest, Charlie spent his entire high school career being tormented and called Mooby.

There is a Way for Men to Regain Their Confidence

Although this condition causes men of all ages to suffer, there is a light at the end of the tunnel. An experienced surgeon can successfully perform a male breast reduction. By taking out the excess breast fat, men can regain the confidence that goes along with having a more masculine and defined physique. That’s exactly what Charlie Edgeworth decided to do. And while he still has a little time before he’s fully healed and recovered, he told the Daily Mail that “he already feels like a completely different person” and “can’t wait to start dating.”

If you’re suffering from gynaecomastia and are tired of feeling like less of a men because of the way your chest looks, contact us today to schedule a consultation.