Home » The Fall And Rise Of Male Hair Extensions

Many men attempt to emulate their style – but so obsessed are some with Harry Styles and David Beckham that they’re going to great lengths to copy their hair, too.

Hair salons have seen a 200 per cent increase in the number of men seeking hair extensions to add length and thickness to their tresses.Citing Harry Styles, Oliver Cheshire and David Beckham as their hair inspiration, it appears more and more men are searching for instant – yet subtle – ways to add volume to thin, fine hair. 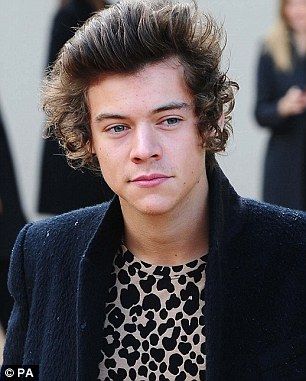 Going to great lengths to copy their idols: Hair salons have seen a 200 per cent increase in the number of men seeking hair extensions to add length and thickness to their tresses to look like David Beckham, left, and Harry Styles.London hair salon Paul Edmonds has seen a spike in men requesting micro bond extensions, which are specially placed to add volume to hair while remaining invisible to the eye. 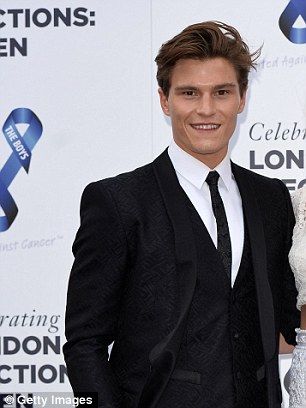 The salon say that men are desperate to attain the kind of heavy fringe that can be slicked back a la Harry, Oliver and David. Men suffering from thinning hair and receding hair lines are also seeking the extensions, which last around five weeks. Paul Edmonds recently welcomed Jonathan Rhys Meyers into their salon, where he received micro bond extensions for a film he is starring in with Johnny Depp. Leeds-based company Great Lengths has also witnessed a sharp increase in the amount of men wanting to add length and thickness to their locks via hair extensions, estimating that some 10 per cent of its £4m hair extension sales are to males. 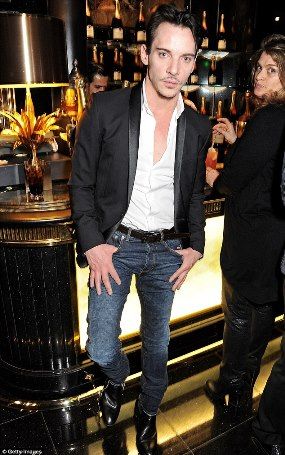 Joel Silverman, Senior Stylist at Jo Hansford salon, added: ‘Hair extensions are popular to use as a temporary fix for TV and films, and although we haven’t really noticed this carry through to our salon clients, we have seen an increase in male clients enquiring about hair thickening treatments and shampoos.