Whether they want to look younger, more masculine or simply enhance their overall appearance, men are not shying away from cosmetic surgery procedures. According to the Association of Aesthetic Plastic Surgery, men had more than 750,000 cosmetic procedures, or 8 percent of the total procedures performed in 2013. However, since 1997, the number of procedures undergone by men has increased by nearly 90 percent.

The most common procedures among men currently are liposuction, eyelid surgery, rhinoplasty, breast reduction to treat enlarged male breasts and otoplasty (cosmetic ear surgery) and in the last 11 months, a dramatic increase in hair transplants.More than 37,000 males underwent lipoplasty (liposuction) in 2010. In this procedure, collections of fatty tissue are removed from the legs, buttocks, abdomen, back, arms, face and/or neck using a high vacuum device.

Liposuction is a high-demand surgery for many who cannot eliminate fat with exercise and a healthy diet. The procedure leaves only minute scars, often as short as one-half inch in length or less. 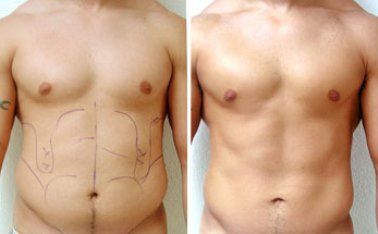 Men who want to appear younger for personal reasons or to have an edge in a competitive job market often choose to undergo blepharoplasty or eyelid surgery. This procedure can brighten the face and restore a more youthful appearance by reducing the fat that causes bags beneath the eyes and removing wrinkled, drooping layers of skin on the eyelids.

Rhinoplasty (nose reshaping) is often sought out by those who feel their nose is too large for their face or who find other imperfections with it. The procedure provides a permanent solution to these problems. 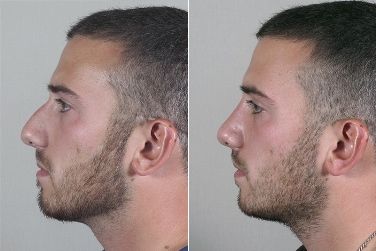 Men who have had an abnormal development of breast tissue, known as gynecomastia, often elect to have their appearance improved through breast reduction surgery, which involves removing excess breast tissue, fat and skin. It is estimated that between 40 and 60 percent of the male population has enlarged breasts. 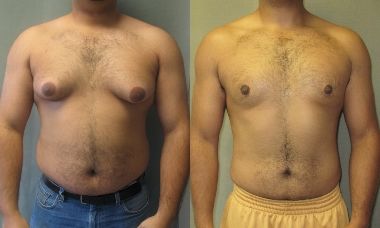 Nearly 10,850 men underwent otoplasty surgery last year. This procedure involves positioning the ears closer to the head by reshaping the cartilage (supporting tissue). This is usually accomplished through incisions placed behind the ears so that subsequent scars will be concealed in a natural skin crease. 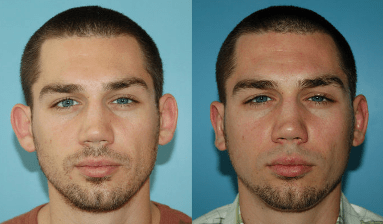 Many men who do not want to undergo invasive surgeries to enhance their appearance are turning to injectables, such as Botox, to enjoy a younger, more refreshed appearance as well. Those who are considering a cosmetic procedure are encouraged to seek out a licensed, board-certified plastic surgeon such as Nu Cosmetic Clinic.