Vaser Hi Def Lipo is a surgical intervention that consists of extracting excess fat out of the target areas of the body, for the purpose of creating a slime and well defined, muscular body. This is an extremely efficient way of sculpting a visible six-pack for men, or a “turtle tummy” for women.

During the 1980s, liposuction was conducted via ultrasonic waves. However, the patients had mixed feelings about the results, since ultrasonic frequency lead to damaged tissue, which caused health issues. To rectify these mistakes with the first and second generation of ultrasonic liposuction technologies, researchers created the Vaser approach. The following article will explain the basic principle behind Vaser technology. 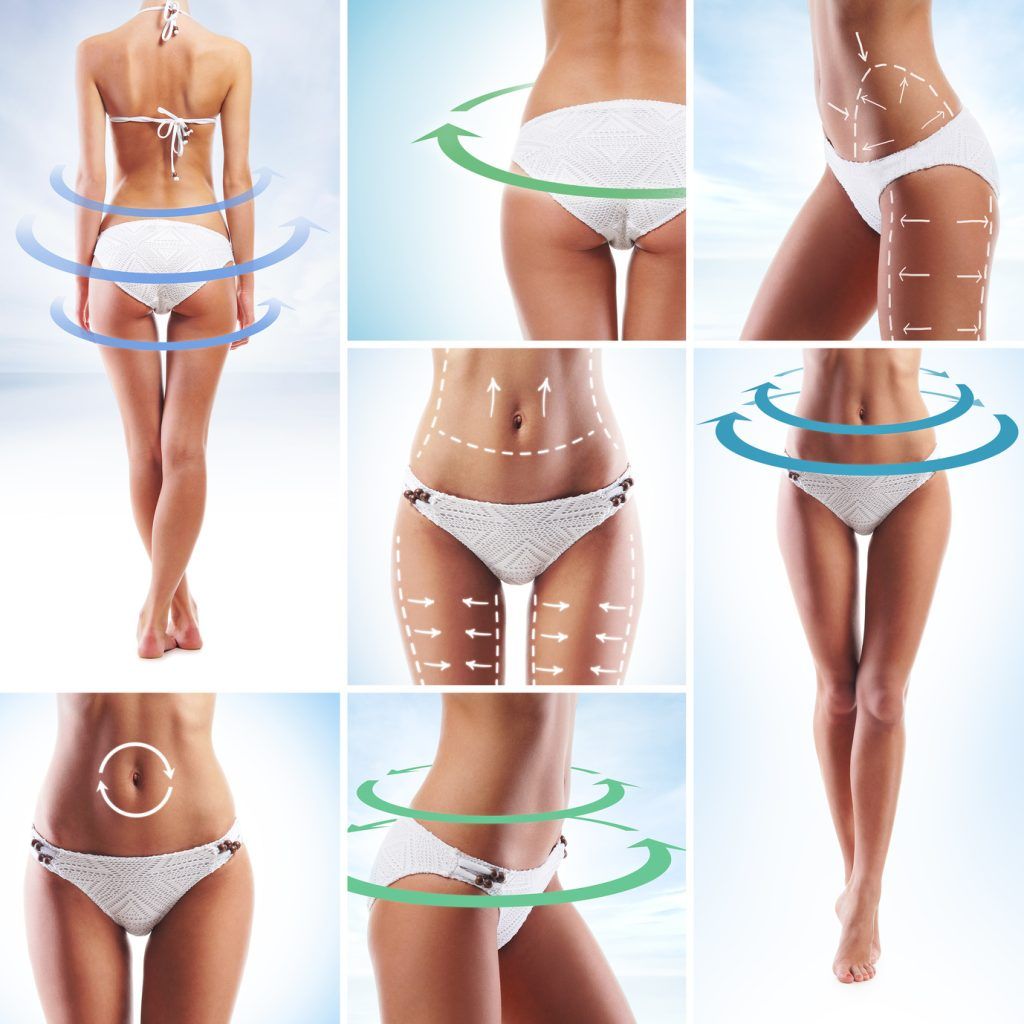 Vaser is an acronym which stands for Vibration Amplification of Sound Energy Resonance, meaning it is an ultrasound tool created for boosting the performance of liposuction procedures. It is a device that delivers pulses via a specially designed probe, to prevent extended exposure to ultrasonic frequency waves, and all the following side-effects. The technology was developed by Dr. William W. Cimino during 1998, and it is used around muscles groups like hips and flanks, the upper back, abdominals, breasts, bra roll, arms, male pec and legs. The reason why Vaser has high efficiency level is because it liquefies the fat, thus allowing the surgeon to target particular layers of fat and create a sculpted physique in the process. 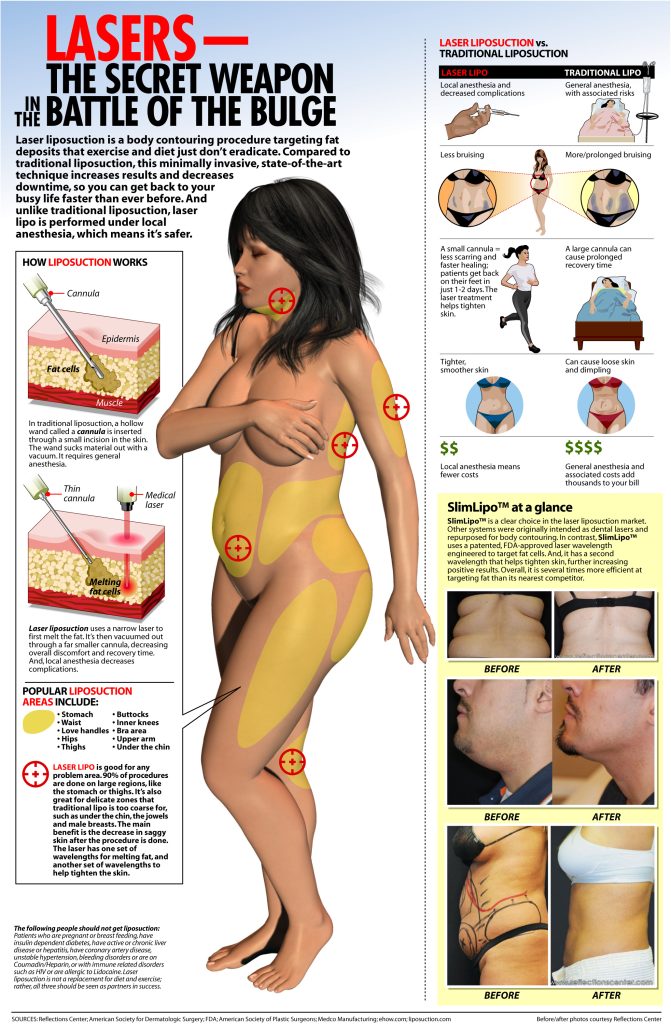 The process itself is not too complicated. First, a surgeon makes a minor incision in the target area of the body. Once the incision has been made, using a small probe, a surgeon will transmit laser energy or, ultrasonic energy. The energy then deconstructs cellular membranes that surround fat cells, causing the emulsification of tumescent fluid. After the emulsification process, a hollow tube is inserted underneath the skin, collecting the liquefied fat and removing it from the body. Unlike its predecessors, Vaser technology deconstructs and removes body fat without damaging the tissue or causing great trauma to the body. Furthermore, there is a portion of local anaesthetics still residing within the tissue, which lessens the severity of post-procedural trauma.

Vaser procedures are considered gentler than traditional liposuction, and the technique itself offers your surgeon a greater degree of control. Additionally, the sculpt results are smoother and there is less bleeding and bruising, compared to the traditional approach. Vaser is specifically designed to eliminate the fat without endangering the body tissue.

Once your Vaser Hi Def procedure is complete, the return to your common daily routines can be expected within the next ten days. After fifteen days, you can even resume a moderate level of physical exercise, whereas, for more demanding training, you should wait for approximately one month to pass. Another post procedural side effect is severe pain and discomfort, however, doctors will usually prescribe medication to help you cope with this temporary condition. Lastly, you need to use compression garments to support the healing process of the targeted tissue.

Here are a few suggestions related to the recovery process:

– Reduce the intake of Aspirin, Ibuprofen, Vitamin E, or any other supplements that act as a blood thinner. This way, you prevent excessive bleeding and bruising complications.

– Do not smoke at least two weeks before and after the surgery, since nicotine can easily hinder the circulation healing. The same applies for the intake of alcohol.

– Drink greater amounts of water a few days before your Vaser procedure. 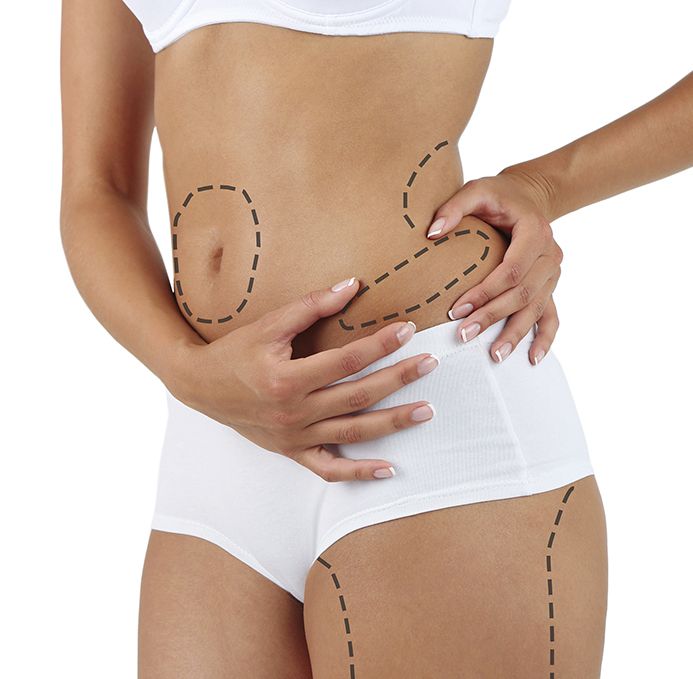 Finally, the effects of your surgery will be visible after a couple of week. Your treated areas should have an admirably sculpt appearance, provided you do not put on some extra weight. However you are prone to gain weight in the areas that were not treated during your Vaser surgery.

As far as risks are concerned, the great majority of such surgeries is completed without complications, however, you should bear in mind that a negative reaction to anaesthesia is still a viable scenario. It is also possible to experience bruising, swelling, and scarring after the procedure is finished.