´It seems I have found a way to reverse my biological clock!´

´I looked in the mirror and looked older than I left´ were the words which launched Angela O’Callaghan’s journey. The initial idea of having a facelift brought Angela to us for a consultation.

Our consultant surgeon Dario Rochira met with Angela to review her options regarding this type of surgical procedure. ´The facelift is now a common cosmetic procedure. It is concerned with the removal and tightening of loose areas of skin on the face and neck. Within the medical theatre, the procedure takes around 3-4 hours with up to two days recovery in the hospital. My role within Nu Cosmetic is to advise how I can reduce this skin excess in a natural way.´

After Angela met with our patient co-ordinator before meeting Mr Rochira. This helped her to realise the actualities of the procedure and to assist her in developing any question or concerns that she may have.

The question and answer session with Mr Rochira allowed Angela to present her case before confirming her treatment options. ´I was nervous initially. All my questions were completely covered during our discussions. I was able to see previous before and after patient studies alongside examples on the computer. I knew then that this was the right thing to do.´

One admission to the hospital, Angela was given a full medical review (scan, blood tests and analysis) to ensure that there were no immediate risks or complications with the procedures. Angela passed with a clean bill of health. ´ I was picked up at the door and taken to Bridgewater Hospital. I felt nervous and excited, but it felt right having it done.´

During her two night stay at the hospital, Angela met with our nurse, anaesthetist and surgeon again, to put her mind at ease and also to cover any last minute questions she had. ´I expected to be in more pain, so I was surprised.´

The face-lift surgery took 3-4 hours and it all went well with no complications. A headband was placed around her face for several days to apply some pressure and encourage healing from the surgical cuts. A small amount of fat was also extracted from Angela´s leg area and re-inserted into her face to infill localised areas.

Three months later, all her scar areas are practically invisible. ´I am feeling really good. I recovered from this really quickly. There was not in the slightest any real pain. I took some painkillers for a few days after the operation, but nothing major.´

Angela´s aftercare was as she had hoped and we had promised. She was taken home by car after the second day to recover, while we kept in touch with her several times a day to ensure there were no problems.

Several months on, Angela still has a little localised numbness in some areas of her face. Mr Rochira explained that this was completely normal as the facelift was the more severe form of cosmetic treatment, and because of the amount of blood flow to the face, and the sensitivity of the skin, bruising and skin sensations were normal and would return to normal over the next few months.

Angela, as can be seen from the video diary, was delighted with every aspect of the treatment. ´ The procedure and after care were excellent. If I was not happy with any aspect of my face, I could go straight in. I am very happy with the result. Marie called me several times a day when I came out, which I appreciated very much. I have more confidence now as I do not feel as old. When you feel good about yourself, you make other people feel good also.´ 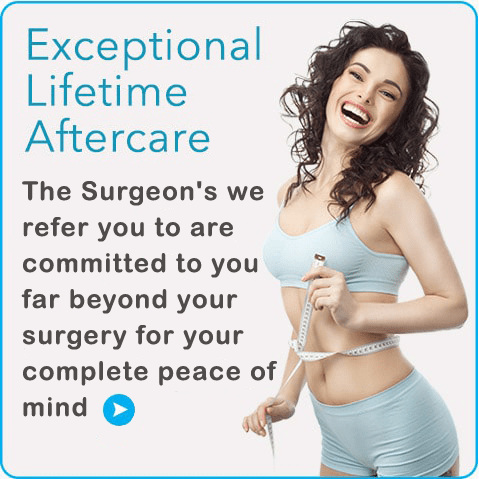